USSR vs USA is an add-on for Strategy & Tactics: World War II.

The Generals, having gone through the trials of the recent war, now lead armies on the battlefields of an alternate reality. A nuclear attack on Beijing was the turning point to set history off at a tangent and create the course of events in the game world.

The two Titans entered into a deadly fight. The Soviet army is to put an end to the capitalist system. The Americans have to drive the enemy out and uphold the democratic ideals at all costs.

Battles of the new game take place in Alaska, Mexico, Canada and even Antarctica (say hello to a hardcore scenario of destroying the last troops of the Third Reich at the South Pole).

Strategy & Tactics: USSR vs USA is a fierce meeting of two frenemies!

👨‍💻 Reality has been re-alternated.
💂🏻 The Generals' fierce set to maximum level.
💣 Troops on both sides are ready to fight.
🔧 Minor tweaks here and there. 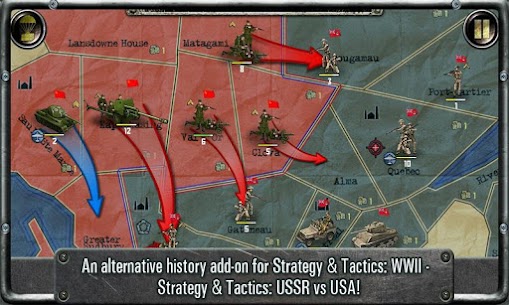 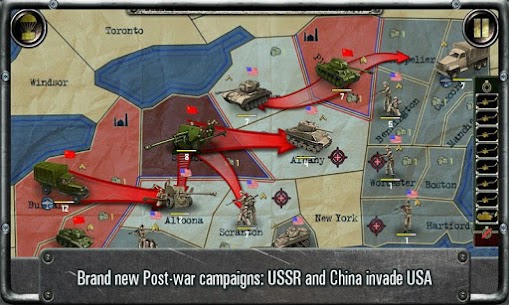 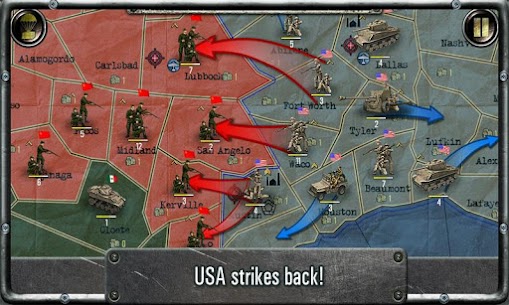 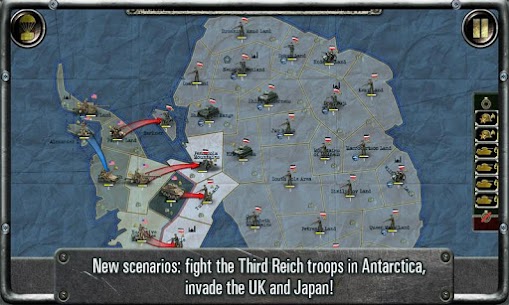 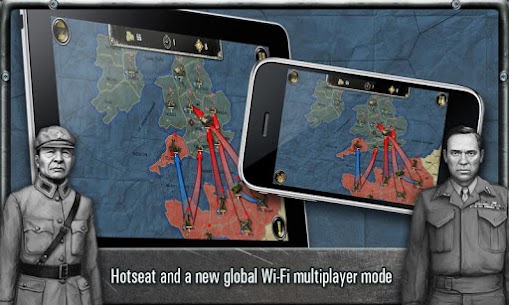